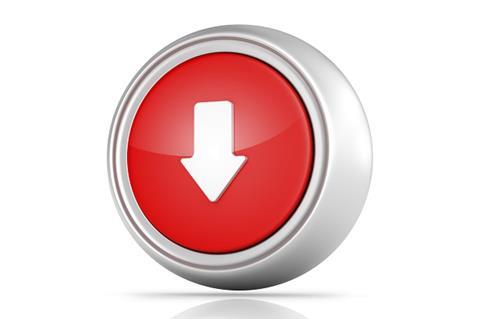 The insurer said the drop was caused by weather-related claims in the first six month of 2016 after a benign comparable period in 2015 and costs linked to its investment in innovation.

The result includes improved profits from the Tesco Underwriting joint venture with Tesco Bank, which Ageas owns 50.1% of. Profits increased by 40% to £7m from £5m.

The combined operating ratio (COR) worsened by 1.3 percentage points to 99.7% (nine months 2015: 98.4%, which includes a 1.1 percentage point hit from the June flash floods and storms.

Ageas UK chief executive Andy Watson said: “We continued to deliver a profitable result which takes into account our investment in innovation, including the launch of our digital proposition Back Me Up, and the impact of the flash floods and storms in June, and weather-related claims in the first quarter.

He added: “I’m pleased to report income growth across our core lines of business – Motor, Home and Commercial, largely driven by pricing action taken in the first quarter, as well as new home and commercial broker deals launched this year.”

Motor, which is Ageas UK’s biggest book of business, returned to underwriting profitability in the first nine months of 2016.

The motor COR improved by 3.7 percentage points to a profitable 99.3% from a loss-making 103%. Ageas said some large motor claims in the third quarter were offset by a lower expense ratio.

But the rest of the book showed worsening underwriting performance. The household COR worsened by 12.2 percentage points to 98.7% (nine months 2015: 86.5%) because of weather related claims.

Commercial lines and special risks returned to underwriting loss territory with a COR of 102.6% (nine months 2015: 97.5%) because of a non-recurrence of reserve releases seen in 2015 and the performance of a scheme with MGA UK General that was put into run-off in the second quarter of 2016.

Ageas UK enjoyed GWP growth across all of its core areas. Motor, excluding Tesco Underwriting, grew GWP by 4% to £678.5m (nine months 2015: £651.4m) thanks to higher average premiums as well as volume growth.

Household GWP also increased by 4% as a result of new schemes.

Commercial and special risks GWP grew by 4% to £139.2m (nine months 2015: £133.9m) despite the run-off of the UK General scheme. Ageas said the growth was down to the new broker deal with Towergate-owned underwriting agency Arista which launched earlier this year.