JLT could cut 10% of UK employee benefits staff in restructure 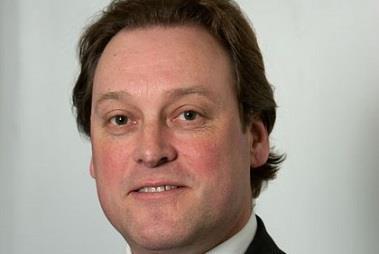 The broking group announced in its results this morning that it was restructuring its UK and Ireland employee benefits unit after revenues and profit were hit by government-led changes to the pensions industry.

Speaking to Insurance Times after the release of the results, Drummond Brady said: “We expect [redundancies] to be somewhere around and maybe north of 10% of headcount.”

But he added that because the company is currently consulting affected employees it was not possible to give a precise number.

JLT said in its results that the UK and Ireland employee benefits restructuring would result in £12m of one-off costs in 2016.

Drummond Brady said “a large percentage” of the £12m cost would be spent on redundancy settlements.

The restructuring is expected to produce £14m of annual cost savings in return for the one-off £12m expense.

JLT group commercial director James Twining said: “This is all driven by the need to right-size the cost base of this business given the challenges we have had in the year as a result of a lot of the government-led changes to the pensions industry. It is the right thing to do.”