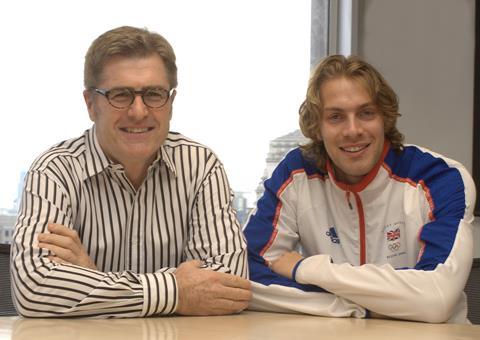 The athletes will be involved in a number of activities including a broker training event and visiting some of LMI’s UK regional offices to take part in Q&A sessions with staff and brokers.

“We felt this was a great opportunity to support British athletes and give our brokers the chance to meet these sports people, all of whom are at the top of their game. It will also be interesting for our brokers to learn about the way in which these athletes prepare themselves and focus their energies.”

More about the athletes:

Luke Campbell is a bantamweight boxer from Hull. He is Great Britain’s first amateur European boxing champion in 47 years and holds the silver medal in the World Championship. Luke will compete at London 2012.

Dan Greaves from Leicester is a Paralympic discus thrower and the current world record holder. He won a silver medal in Sydney Paralympics in 2000, gold in the Athens Paralympics and is the current World Champion.

Chris Tomlinson from Middlesbrough is one of the world’s top long jumpers winning a world silver medal in 2008 in the world indoor championships and bronze in the 2010 European Championships. He is the current British record holder with a jump of 8.35m.

Gymnast Hannah Whelan hails from Stockport and is the current British Champion.  She has great aptitude for all four pieces of gymnastic apparatus but her favourites are the beam and floor.