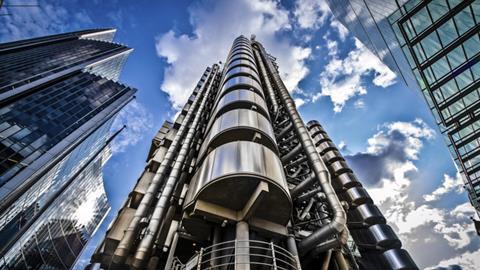 Survey reveals London market fear fintech is on the march

A survey of the London market revealed 60 percent expect the market to be either ‘greatly’ or ‘very’ disrupted by external companies such as Amazon, Google and Tesla over the next ten years.

Barbican strategy head Austyn Tusler: “It is clear from these findings that the London Market is set to undergo a period of unparalleled change over the next decade.

“Since our launch in 2007, Barbican has witnessed and been part of substantial market evolution, but the next decade will undoubtedly ramp up the speed of change significantly.”

Barbican also announced a a year-long partnership with Imperial College London to research the factors which will shape the London market over the next decade.