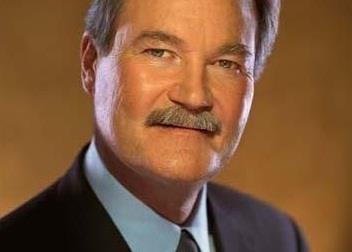 Global broker Marsh posted 5% organic revenue growth in the first half of 2012 compared with the same period last year.

Revenues at Marsh’s Europe, Middle East and Africa (EMEA) division grew 4% on an absolute basis to $1bn (H1 2011: 996m). This translated into organic growth of 5% after stripping out the effects of losses from currency conversions and gains from acquisitions and disposals.

MMC’s risk and insurance services segment, which comprises Marsh and reinsurance broker Guy Carpenter, posted an operating profit of $818m in the first half of 2012, up 11% on the $739m it made in the same period of 2011. The operating margin (operating profits as a percentage of revenues) increased to 23.7% from 22.7%.