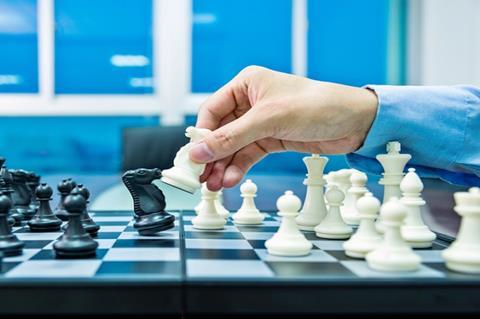 The Managing General Agents’ Association (MGAA) has revealed its battleplan for helping members.

Chair Charles Manchester said today at the annaul conference in London: “With more regulation than ever, the longest soft market ever, the uncertainty of Brexit and the immediacy of InsureTech - whether friend or enemy - the old ways have gone forever.

“And, seemingly, the MGA world is more in the spotlight as a result. The association can and must take a leading role in supporting members to continue to thrive in such changing and challenging times.”

The MGAA is working on:

The MGAA has more than 120 company members from a standing start a few years ago.

Speaking to a packed audience of more than 600, Manchester said: “The generosity and support of our new partners will enable us to deliver against our strategy. Their support goes beyond financial sponsorship and into providing facilities and services to help us deliver to our members; they are true supporters of the MGA sector.

“The MGAA will become increasingly relevant to its members (MGAs, insurers and suppliers) as we begin to deliver on these things.”