The search for a new managing director has commenced

Peter Staddon, managing director of the Managing General Agents’ Association (MGAA) has announced that he will be retiring at the end of June this year.

His final engagement will be the MGAA’s conference on 1st July.

Staddon was appointed as the Association’s first managing director in 2013 and has amongst many things been integral to growing the size of membership and the benefits offered to the members by the MGAA.

The process of appointing a new managing director is already underway.Charles Manchester, chairman of the Association, said: “The board and MGAA members are extremely grateful for Peter’s tireless work and commitment on behalf of the Association, in building its role and importance in the market today. We all wish him a long and happy retirement.” 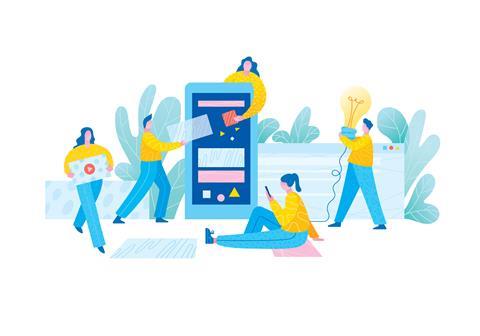