The Managing General Agents’ Association (MGAA) has announced a new board following recent elections ratified at its general meeting held at Lloyd’s.

Both Chris Harman of Resolution Underwriting Partnership Limited and Lyndsey Thompson of Incorporated Insurance Group Limited have been newly elected to the board.

These changes to the board election process mean that a maximum of six board members will now be elected from Full Members of the Association.

As well as up to six appointed by the board who bring relevant skills and experience - these appointments will take place at the next board meeting.

Charles Manchester, chair of the MGAA, said: “Our board reflects the strength and breadth of experience and expertise within our membership. This group will work to deliver a strategy that will focus on improving the business environment for MGAs, delivering exceptional value to members.”

The news follows Peter Staddon managing director of the MGAA announcing his retirement.

The final board director place will be taken by the Association’s managing director. This replaces the previous process which saw places allocated to the two largest MGAs in the membership, a representative from each of the market practitioner and supplier memberships and six from the MGA membership.

Charles Earle, who served as a member of the original steering group that established the MGAA and has also served as a director since its formal incorporation, did not stand for re-election.

Mark Birrell, chief executive at Castel Underwriting Agencies, stepped down from the board before the annual general meeting but he will be replaced by Lyndsey Thompson.

Manchester added: “There is a lot to do. Current initiatives include increasing the levels of engagement and understanding within the broker market, bringing more capacity providers into MGAA membership, improving insurer audit and due diligence processes, working on achieving more balanced binding authority agreements and, of course, the new chartered title.

“They have both played important roles in the development of the Association from its early days to today, where we have a robust and progressive organisation that represents the interests of MGAs that write in excess of £6bn of premiums.”

Manchester extended his “thanks and appreciation of the board and membership” to Earle and Birrell for their support and commitment to the MGAA and its members. 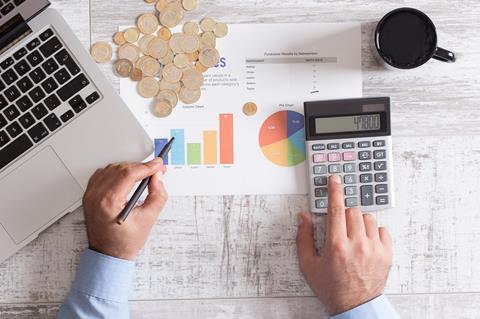