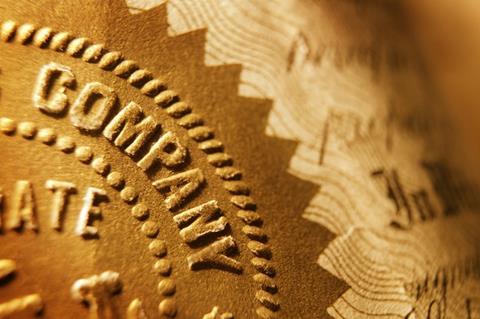 Donegan stepped down as chief executive of Lloyd’s broker Price Forbes, now part of the Ardonagh Group, on 29 August and at the same time was named a strategic adviser to Ardonagh.

On 30 August, Ardonagh shareholders were asked to approve the creation of  up to 3,412,475 new shares to be issued to Donegan at an issue price of £1 a share.

An Ardonagh Group spokeswoman said the share issue is being made made to “reflect [Donegan’s] change of role to being a strategic adviser to The Ardonagh Group”.

Ardonagh, formerly known as KIRS Group, was formed in May from a five-way merger of UK brokers Towergate, Price Forbes, Autonet, Direct Group and Chase Templeton.

The group has since acquired a sixth company, pet broker Healthy Pets.