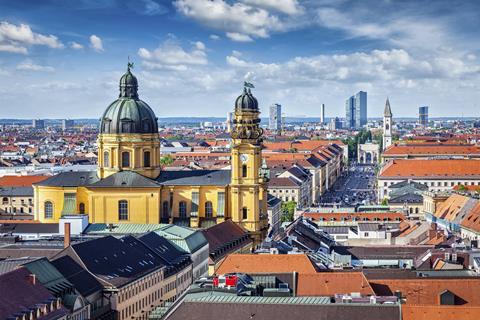 Munich Re reported a fall in second-quarter profit,.

But the result was ahead of analysts’ expectations as gains from currencies and investments offset higher claims from natural disasters and restructuring charges at its Ergo unit.

Net income fell to €974m from €1.1bn a year earlier. Analysts had been expecting net income of €479 for the quarter. Munich Re confirmed its full-year earnings target of €2.3bn.

“After a rather disappointing first quarter, our net result in the second quarter was strong,” said chief financial officer Joerg Schneider.