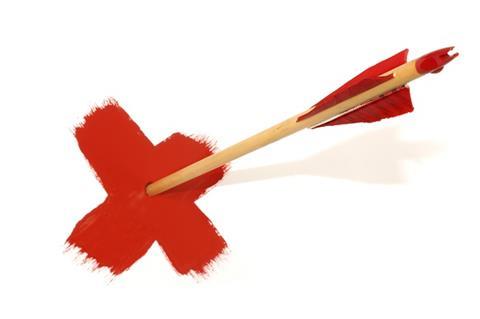 But the company hit its profit target of “well over €2.3bn” for the year.

Munich Re chief financial officer Jörg Schneider said: “We are satisfied with the result for 2016. Thanks to our strong market position, client proximity and successful investment management, we were largely able to counter the effects of low interest rates and intense competition in the reinsurance markets.”