Any attempt at killing off a key part of the Civil Liability Bill took a huge blow on Tuesday when the government sealed victory in the House of Lords.

Campaigners tried to have the proposed injury tariffs removed from the Bill, but after two hours of debate, lost the vote by just 13, 218 to 2015.

Campaigners pinned their hopes on the Lords to bring any chance of change, but now it seems there isn’t much chance of that happening before the Bill enters the commons.

But there has been one development in negotiations. the government pledged to bring forward an amendment requiring the lord chancellor to consult the lord chief justice before setting or amending the tariff.

But the justice minister, Lord Keen of Elie believes the tariffs should not be set by the judiciary.

He said: ”We are dealing here with a policy that requires deterrents and with a political question.

”It is surely right that the levels of compensation should be set by the Lord Chancellor in circumstances where it clearly is a policy decision to deal with a very real problem.

”Having a tariff in regulations will provide a degree of flexibility to allow them to be reviewed. We have of course indicated that it would be our intention to look at the tariff regularly. The bottom line is this: this government… [has] an obligation to ensure that there is real reform in this area. We cannot continue with the present situation.”

He also stated the government’s intent on reviewing the tariff within three years.

The third reading of the Bill in the House of Lords is due to take place on 27 June 2018. 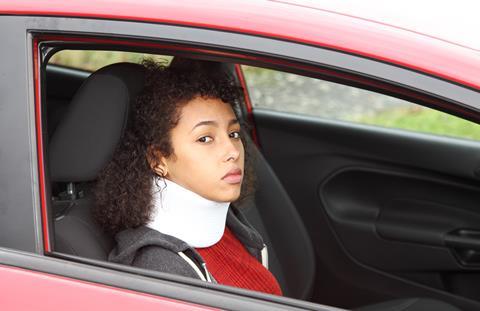