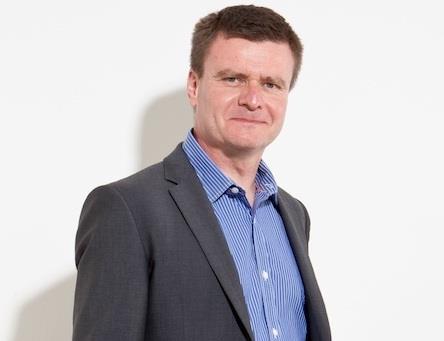 Swinton has appointed a new chief financial officer with the rest of its new board expected to be in place by September.

Bardet said that new marketing and IT directors would be appointed over the next few weeks in time for the company’s strategic review in September.