BGC Partners has completed its acquisition of Ed Broking Group.

Ed will become part of BGC’s insurance division, which was established in 2017 with the acquisition of Besso Insurance Group.

Lynn said: “We are delighted to complete the purchase of Ed, a company with a great reputation, a global footprint and an excellent management team that will continue to build on BGC’s success in growing the insurance brokerage business.”

This includes broking operations under the Ed brand in the UK, Singapore, Hong Kong, Dubai, Miami and China, as well as its German marine broking arm, Junge.

Its MGA operations will also be acquired as part of the deal, consisting of Globe Underwriting based in the UK, Epsilon which has offices in Australia and Cooper Gay France based in Paris. 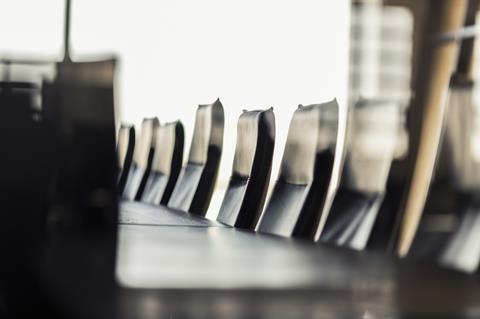