The regulator has ordered Gefion to restate figrues in its 2018 annual report - causing the solvency to weaken further.

The Danish FSA ordered Gefion to strip out a reinsurance contract from its 2018 annual report.

This meant the final solvency figure in the report is down as low as 0.49, compared to the previously reported 0.72.

However, Gefion says the latest solvency figure in November last year is 0.86 and it is working with investors to boost it beyond 1.0.

It also does not agree with the decision of the Danish FSA.

It comes as the compensation scheme for failed carriers revealed last week the millions spent on compensating customers of unrated failed insurers.

Briefing: The unpalatable truth of why borkers use unrated insurers 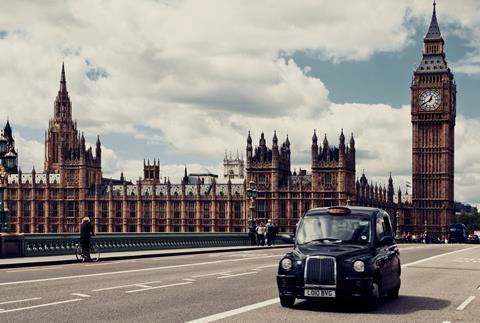