Specialist motor insurer and Lloyd’s coverholder Staveley Head Limited has entered administration after it was unable to recover from the blow of losing most of its business with Danish unrated insurer Gefion.

In statement released today via its appointed administrator Dull & Phelps, joint administrator Steven Muncaster said: “Staveley Head Limited was engaged in a three-year contract with its main insurer, which was prematurely terminated in November 2019 as a result of the insurer’s financial issues.

”This led to an overnight loss of the majority of Staveley Head Limited’s business.

“Since then, the directors of the business have been working with advisors to either secure an alternative insurer or a purchaser.

”Unfortunately, due to the specialist nature of the business, these outcomes have not been achieved and the Company has now entered Administration.

“As a result, it is with regret that the majority of staff have been made redundant and we are now working closely with management to secure a sale of the remaining business and/or its book. We encourage any interested parties to come forward as soon as possible,”

It employs 85 people in its Deeside office in Wales. Of those, 61 are being made redundant, a spokesperson for the administrator confirmed to Insurance Times. The spokesperson also confirmed that an associated business, PolicyPlan, although impacting by Gefion too, remains in business.

Rumours that Staveley Head was in trouble due to Gefion’s liquidity issues circulated late last year. When contacted by Insurance Times, a spokesperson vehemently denied the reports at the time. 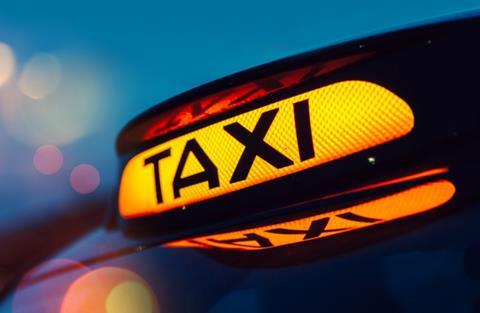