The administrators for failed broker Staveley Head have managed to secure the sale of the remaining business, saving 22 jobs and transferring 12,000 live policies to new ownership.

North Wales-based specialist motor broker Staveley entered administration in February after failing to recover from the loss of its business with unrated Danish insurer Gefion.

Administrator Duff & Phelps was appointed and the majority of the staff were made redundant while the firm firm continued to trade on a reduced basis.

But today the administrator announced that the remaining business, including the surviving staff and in-force policies, had been sold to Staffordshire-based One Sure Insurance Limited.

”The Joint Administrators are pleased to have achieved a positive outcome, particularly given the current climate, and believe that it demonstrates the Purchaser’s confidence in moving the business forward and returning it to success”, the administrator said in a statement.

The broker’s demise in February left many of its staff in tears, with the firm being a major employer in the town of Connah’s Quay.

Commenting to Insurance Times today on the latest development, Tami said he was ”glad that some jobs at Staveley Head have been saved, which is welcome news for those protected in these challenging times.

”However, I believe it is vitally important that questions continue to be asked about the money which was allegedly withdrawn from the business before it collapsed and whether this could have supported more employees.

“My office is of course available to assist any constituent who has any questions about their position at this time.” 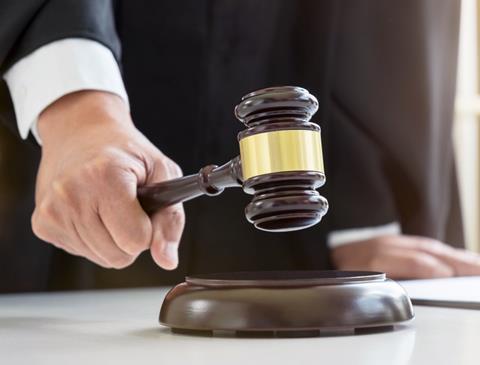