The broker had agency with several blue chip insurers

Insurers for some of Staveley Head’s customers have pledged to do all they can to help after the broker and MGA went into administration earlier this week.

Although, according to a statement from Staveley’s administrators Steven Muncaster and Sarah Bell of Duff & Phelps, the business struggled to overcome ”an early and unexpected termination of the contractual arrangement which was in place” with unrated insurer Gefion, it had agency with several blue chip insurers too.

In a comment to Insurance Times, distribution & underwriting director at LV= Michael Lawrence said it had a ”very small” amount of business with Staveley.

“We were sorry to hear that Staveley Head had gone into administration. We had a handful of customers with them and we’re now working closely with the administrator to ensure that we handle the needs of our customers in the most appropriate way.”

NIG told Insurance Times it had six clients with Staveley Head. ”We will be going through the usual process to help those six affected clients to find alternative suitable brokers.

”It is very sad to see any business go into administration, especially a trading partner,” a spokesperson said.

Meanwhile Zurich confirmed it had ”a small agency in place through broker Staveley Head, and in light of this news, we will be working to ensure our customers have all the support that they need going forwards.”

Ageas told Insurance Times it also did a small amount of business with the broker and was ”sorry to hear that they are no longer trading”.

“We will work to ensure the small number of their customers with policies underwritten by us receive the support that they need,” a spokesperson added.

it was also reported yesterday that Gefion denied the claim made by Duff & Phelps that its contractual arrangement with Staveley had been terminated early.

In a statement the Danish unrated insurer said it took issue with those comments which it described as “inaccurate and misleading”.

The Big Question: After the fall of LAMP, should brokers face a levy for using unrated insurers? 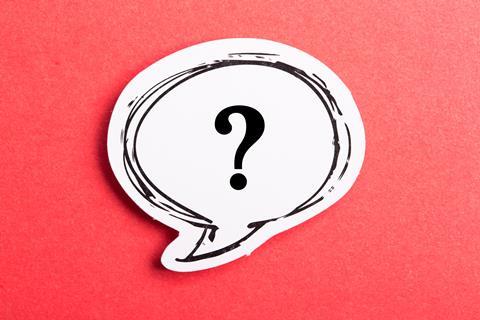