Stephenson had been commercial manager of the Victor’s UK division. He joined Victor Insurance UK, then Bluefin Underwriting, in 2014.

He had spent seven years with Bluefin, before, from 2007-2014, before moving to Bluefin Underwriting as commercial director.

Bluefin was subsequently bought by Marsh in November 2016, with Bluefin Underwriting rebranding to Victor in September last year, in a move which brought together Marsh’s underwriting businesses globally.

Stephenson succeeds Paul Drake as leading the UK branch of Victor, as Drake retires in September.

Victor had only in May appointed Anthony Stevens as international president, with overall responsibility for the UK and continental Europe businesses.

Stevens said that the UK was a relatively small part of the group currently, and that key to growing the UK business was introducing new product lines, and improving how it works with brokers.

The company also announced that Fred Willemze, currently president of Victor Continental Europe, will take up the newly-created role of strategic partnerships director for Victor International.

Willemze has led Victor’s Continental Europe business for the past two years. He previously held senior positions in companies such as XL, Mercer and Marsh. In his new role, he will be responsible for expanding Victor’s business with multi-national distribution partners, including large affinity partners and digital platforms.

Both Stephenson and Willemze will join the Victor International executive committee, and report directly to Stevens.

Stevens said: “Both John and Fred are outstanding insurance professionals who will enable us to further drive Victor’s international growth ambitions in their new roles.

“We are very optimistic about the opportunities we see to expand and innovate our product range and distribution channels, as well as broadening our geographic reach, and John and Fred will play a vital role in delivering this success.

“I would like to thank Paul for his hard work and contributions to the success of Victor and wish him a happy retirement.”

New Victor International president preparing the MGA of the future 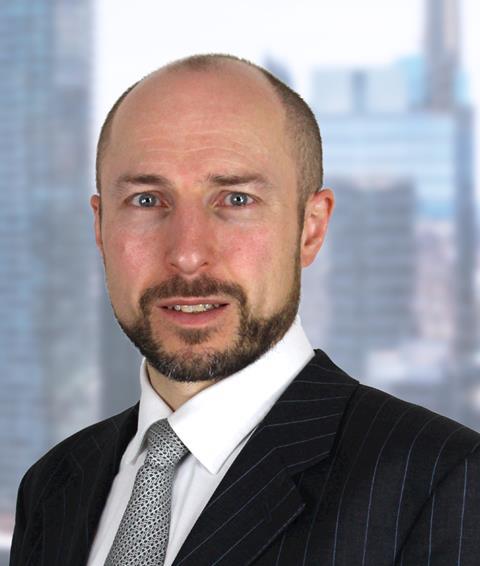