Private equity deals in the UK have rocketed over the last 18 months and accounts for half of all European activity, new figures from Unquote Data reveals.

Europe’s specialist private equity information provider found that 2017 was the busiest year in the UK for over a decade, with 20 deals estimated at £4bn. 2018 has seen 10 deals so far at £200m, before the expected completion of an Esure takeover worth £1.2bn from Bain Capital.

The UK tied with France as the busiest European country for PE deals in volume terms in 2017 with deal flow in 2018 for small and specialised insurance brokers this year at 80%.

Greg Gille, editor at Unquote said: “July stands out as something of an outlier, but the longer-term trend is also suggesting this increase is not a mere blip.

“So far, 2018 has been home to 29 deals worth an estimated €7.4bn in aggregate value, according to Unquote Data. This already exceeds the 27 deals worth around €4.4bn seen for the whole of 2017 – a year that itself marked a sharp increase in deal-doing in the sector and set a new post-crisis record.

He added: “Prior to that, the insurance space had been home to around 13 deals per year on average.”

Europe saw ten deals in insurance in July but five of those deals were in excess of €500m this year, averaging two per month since 2010. Cinven, a global PE firm, transferred German portfolio company Viridium Group to its latest fund. Cinven is in talks with AXA for a £1.2bn bid.

But the bulk of activity for Europe was in insurance brokerage during 2017-18, accounting for two thirds of transactions in insurance overall and deal flow increasing mid-2017. 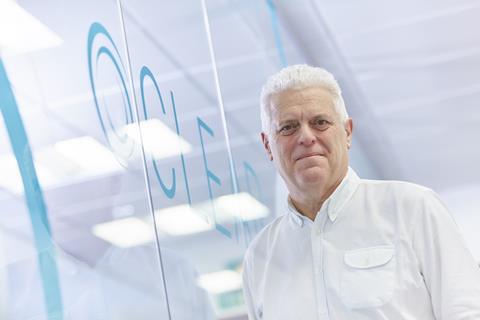