Victims that were injured by a rental van during the London Bridge terror attack in June 2017 are filing a claim against the insurer – Probus.

The white Renault Master van was used as a weapon during the incident with terrorist ringleader Khuram Butt hiring it hours before, then launching it at high-speed against pedestrians on the pavement along London Bridge. The attack killed eight and left dozens injured.

Compensation is being claimed to help pay for rehabilitation and the treatment of physical and psychological injuries.

Patrick Maguire, a personal injury lawyer from Slater and Gordon, who represents a number of victims, said: “Many of those who survived these dreadful attacks, as with the Westminster attack, have been left with life-changing injuries.

“This atrocity has had a profound impact - both physically and psychologically. It will take a great deal of time for survivors and relatives of those who died to begin rebuilding their lives.

“We’ve been instructed by a number of victims who were injured by the van to pursue claims against Hertz’s insurer, Probus, to pay for vital rehabilitation and ongoing care needs.”

Insurers had previously been exempted from compensating victims where a car had been used as a weapon if the incident was deemed a terrorist act, with the Criminal Injuries Compensations Agency picking up any claims instead.

However, a change in the law in 2017 removed that clause, meaning insurers were liable for acts of terrorism.

The reform has created a disparity in the way support is provided to some victims of terror attacks – prompting claims that changes have given rise to a “two-tier system”.

Motor Insurance Bureau members agreed from the start of this year to share the cost of motor claims arising from terrorist incidents. 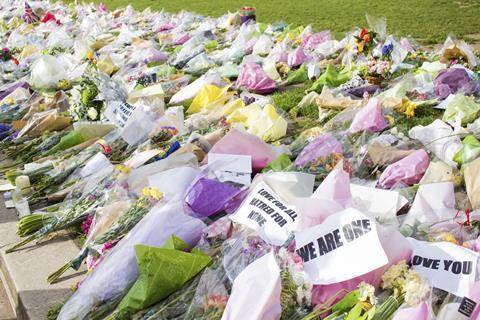