It is the third anniversary of the attack

Families of those killed in the London Bridge and Borough Market terror attack have secured insurance payouts.

Most of the compensation claims with Hertz’s insurer Probus have been settled now for undisclosed sums.

Patrick Maguire, lawyer at Slater and Gordon, who represents a number of victims of the London Bridge terror attack, said: “Although a number of years have passed since these attacks, the mental and physical scars for everyone touched by the events are still very raw. In most cases, they have been left needing life-long care and support – they still face a daily battle.

“While no amount of money will ever replace a loved one, it can go some way to ensuring victims are able to access to the treatment they need to help rebuild their lives.

“We were able to work with the insurers to make sure that vital rehabilitation and financial support was available as soon as possible, which helped resolve this case in the best interests of victims.”

It marks the third anniversary of the incident.

In August last year, it was revealed that Probus would not be entitled to support from the Motor Insurers’ Bureau (MIB) in paying out victims’ claims.

And in Biba’s 2020 manifesto, the trade body called on the insurance industry, stakeholders, government and Pool Re to recognise the terrorism protection gap for ordinary householders and to work together to develop constructive solutions.

On 3 June 2017, eight people were killed and 48 more injured when terrorist ploughed into pedestrians in a hired van then ran amok with 12-inch knives.

Christine Archibald, 30 and Xavier Thomas, 45 died after being struck by the van on London Bridge.

Ignacio Echeverria, 39 died as he tried to protect others from being attacked on Borough High Street.

Later ringleader of the attack – Khuram Butt, 27, Rachid Redouane, 30 and Youssef Zaghba 22 were confronted in Stoney Street and shot dead by police marksmen.

An Old Bailey inquest last year into the victims’ deaths had heard how ringleader Butt was known to MI5 as a suspect of interest. 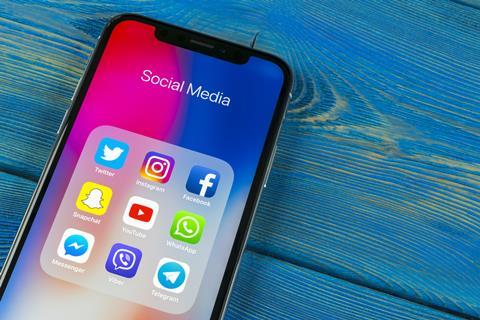