As terrorist attacks increase in London, measures must be put in place to protect businesses

Biba is calling on the insurance industry, stakeholders, government and Pool Re to recognise the terrorism protection gap for ordinary householders and to work together to develop constructive solutions.

The trade association announced its stance during its manifesto launch at Parliament yesterday.

A chemical, biological, radiological or nuclear (CBRN) event can render an area uninhabitable in the short and long-term, Biba explained. Furthermore, for a householder based above a shop, trying to obtain cover from a broker is near impossible.

This focus a terrorist incident on London Bridge last year in December, as well as the incident with the rental van in June 2017.

Biba stated that the terrorism protection gap is linked to a blanket exclusion in home insurance policies. This states: “We will not pay for any claim arising directly or indirectly from an act of terrorism. In this case, an act of terrorism means preparing, threatening to use or actually using any item capable of producing biological, chemical or nuclear pollution or contamination.”

Therefore, in the event of a CBRN attack, households could face indefinite periods in alternative accommodation, losing their home without compensation and mortgage default, which could pose a systemic exposure to the banks.

Julian Enoizi, chief executive at Pool Re, said: “Biba is right to raise awareness of this gap in cover and we look forward to discussing potential ways forward with the industry.” 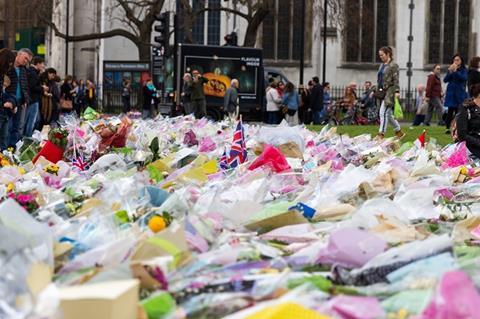