Women still earn less than men at AXA, but there has been a reduction in the gap since last year.

This was according to AXA’s recent gender pay gap report released today, which found that women earned a 20% (median) and 23% (mean) less than men.

This compares to the national average median pay gap of 18.4%.

And only 32% of women hold senior leader roles in insurance and up to 30% in executive bands.

With regards to bonuses, the report found that 91% of women and 90% of men received a bonus payment in 2018, showing a slight decrease for both genders since 2017.

The median bonus gap has increased slightly, but the mean has decreased since 2017. Although in AXA’s report last year, women earned a 17% median and a 27% mean less than men.

It said that the underlying figures indicate a “reduction in the gap”, which is masked by this one-off payment in the 2017 numbers.

AXA UK’s gender pay gap continues to be driven primarily by the gender distribution across the organisation, with more women in junior roles and more men in senior roles.

The report is part of the insurer’s “commitment to gender parity and the principles of the Women in Finance Charter”.

The insurer said that the report allows the firm to assess its progress in the area and focus on the issue.

Claudio Gienal, chief executive UK and Ireland, said: “At AXA we are absolutely committed to a culture of trust and respect and one of the key ways to achieve this is by being an inclusive place to work.

“Fundamentally, the success of our company comes down to our people and they should be rewarded for the value that they bring irrespective of any other factor.

“We are taking meaningful steps to address the gender pay gap, to understand the barriers people face and, ultimately, to increase diversity and equality of opportunity across the business.”

AXA is also part of the Women in Finance Charter – a drive to get more females into insurance as well as the world of finance. The initiative reached 300 signatories last year.

AXA has set out three initiatives since last year to support “a culture of empowerment,” nurture female talent, support flexible working and remove bias from its processes:

The overall median pay gap has widened compared to last year, the insurer said this was “principally because of an increase in the AXA PPP healthcare figure.”

It said that it is due to a one-off amount paid as part of our 2017 annual pay review to customer support employees, the majority of whom are women. 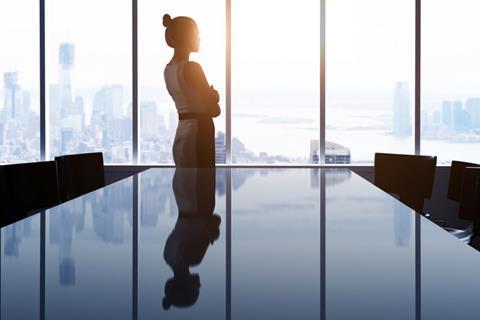