Law firm Your Legal Friend is acting on behalf of 342 disgruntled investors who intend to sue the company for £9.4m 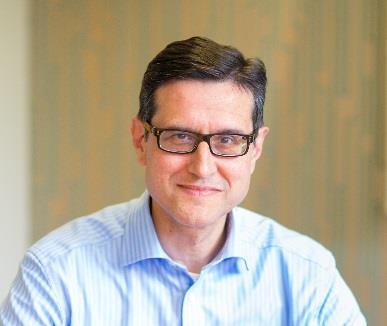 Law firm Your Legal Friend has written to Watchstone Group, formerly Quindell, to notify the insurance technology company that it is pressing ahead with its legal action.

The law firm is acting on behalf of 342 disgruntled investors who intend to sue the company for £9.4m over alleged misrepresentations made by the company.

Your Legal Friend said the letter contended that Quindell – now renamed the Watchstone Group – “misled investors through a series of RNS [stock market] announcements and in its historical published accounts, culminating in the various disclosures, restatements and revisions overseen by the current board and contained in Quindell’s 2014 annual report and financial statements, which was released on 5 August 2015”.

In August chairman Richard Rose announced what he described as the biggest ever restatement of results he has ever dealt with.

Quindell restated its 2013 result from a pre-tax profit of £107m to a loss of £238m, after changes to accounting practices.

Your Legal Friend said it wants answers from Watchstone about:

Responding to the claims Watchstone said it planned to “vigorously” defend all claims.

“The company does not believe that the letter of claim will adversely impact the Company’s previously announced reduction of capital and return of capital.