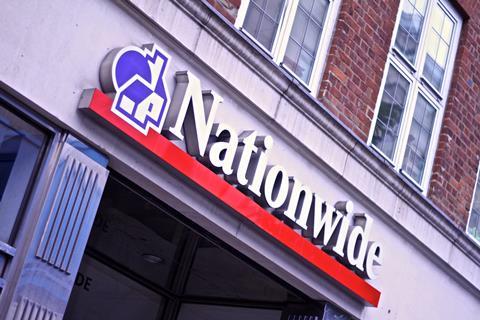 RSA has won a five-year deal to underwrite home insurance for Nationwide Building Society customers, as predicted by Insurance Times.

Direct Line Group announced this morning that it had lost the contract, which contributed £201.7m to gross written premium (GWP) in 2014, accounting for 22.4% of the group’s home GWP for the year. DLG said the contract’s contribution to operating profit was a “substantially lower” proportion, however.

DLG announced in August that the contract was up for retender. DLG said that from Spring 2017 it will no longer underwrite home insurance for Nationwide’s customers, and policies in force at that time will run off over a 12-month period.

Insurance Times revealed in November that RSA was front runner to capture the Nationwide contract.

RSA said this morning it has signed a five-year partnership deal with Nationwide to run from spring 2017.

The insurer said the deal will cement RSA’s position as the market leader in home insurance and specifically in partnering with members of the building society, banking and retail sectors.

“As a leading home insurance provider, we are a natural partner to the world’s largest building society. We will be able to offer Nationwide’s members a high quality and competitive product designed around their needs, complemented by our first class service,” said RSA chief executive for UK and Western Europe Stephen Lewis.

Nationwide executive director for group retail Chris Rhodes said: “RSA is a natural fit for the society because of its strong reputation for service and appeal to customers.”