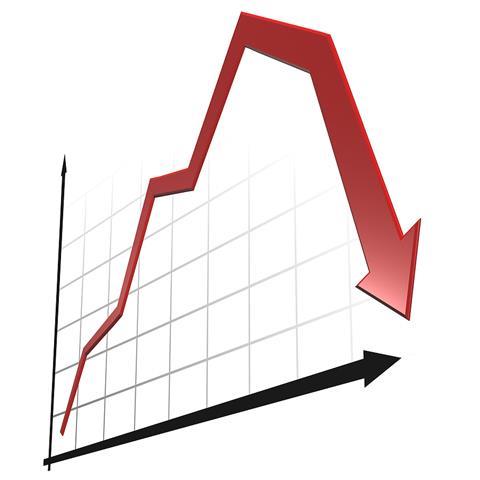 RSA’s share price fell 21.5% in trading this morning as Zurich revealed that it had terminated talks to buy the insurer as a result of a deterioration in Zurich’s general insurance business.

However, this morning its share price opened at 400p.

The insurer announced this morning it expected that weaker than expected profitability in its general insurance business in the first half of 2015 would continue into the third quarter, driven by large losses and negative impact from US motor liabilities.

And as a result it had terminated its discussions in connection with a possible offer for RSA.

In response to the termination talks, RSA said that Zurich confirmed to RSA that the due diligence findings were in line with their expectations and that it had not found anything that would have prevented it from proceeding with the transaction on the terms announced on 25 August 2015.