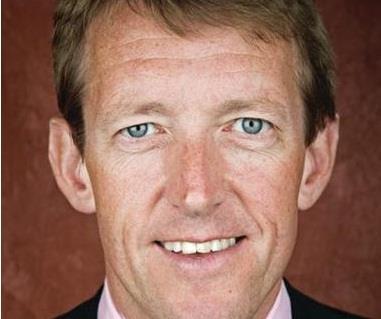 The pay-off is a signal that Swinton has finally drawn a line under the events that ended with the directors being sacked last year.

The two parties eventually settled out of court for an undisclosed sum. According to the accounts, Swinton Group paid the directors £1.2m compensation for loss of office, although it does not specify exactly which directors were paid.

The total £2.79m pay-out comprised the £1.2m compensation, £1.26m remuneration, and a series of smaller payments including contributions to pensions.

The figures are broadly similar to those given by chief executive Christophe Bardet in an Insurance Times interview in July. Swinton declined to comment.

The insurer’s strong results have enabled it to continue on the acquisition trail. Last month it bought Burnley-based Greys Insurance.

Greys is a predominantly commercial broker with gross written premium approaching £1m across both personal and commercial business. Greys’ customers will be merged into Swinton’s Burnley office.

Covéa Insurance chief executive James Reader said: “As a combined entity, we will provide a broad range of general insurance products to more than one million customers in the UK, generating revenue of more than £420m and employing over 800 staff across eight locations.

“We’ve been working very hard this year to bring together Provident and MMA to create a new force in the UK insurance market.”