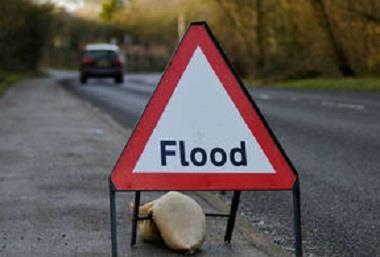 The South East and London have been hit by flash floods after a month’s rain fell in a few hours this morning.

Red immediate action warnings are in place for areas of Essex and the capital.

Flooded streets were reported across the capital, with Bexley getting nearly half of its average rainfall for June in just a single hour, Sky News reports.

Sky News weather presenter Nazaneen Ghaffar said a plume of moist, warm and unstable air had caused 6,000 lightning strikes to be reported in the UK and northern France overnight.

Despite a break in the rain by mid-morning, the deluge is set to return with similar force, which may lead to more flash flooding.