Blundell lands new role after leaving Covéa in May 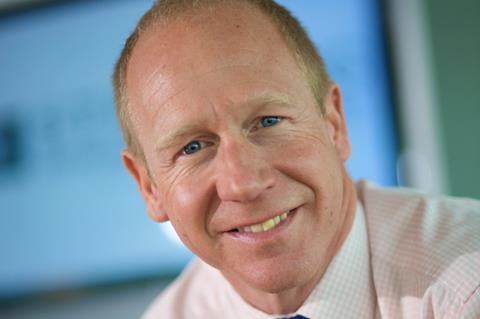 Blundell will take up his new role at the specialist churches and charities insurer on 1 September.

Ecclesiastical has not had a dedicated UK general insurance chief executive since the departure of Steve Wood in June 2013.

Blundell left UK insurer Covéa Insurance at the end of May. He was previously managing director of high net worth insurer Sterling, which Covéa bought in February 2015.

Whyte said: “After an extensive search process we are delighted to announce the appointment of John Blundell.

“John’s personal values, broad experience and proven track record of building teams and businesses fits perfectly with Ecclesiastical’s own objective of being the most trusted, ethical financial services group in our chosen markets.

“This is an exciting time for Ecclesiastical as we build on our solid platform of success which will be taken forward under John’s capable leadership.”

Blundell added: “Ecclesiastical has a fantastic brand and a high degree of experience and expertise in its chosen markets and I look forward to leading the UK Insurance team to further sustainable and profitable growth.”