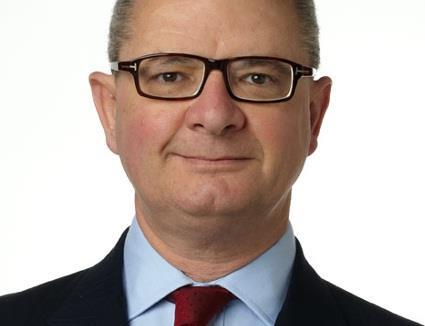 Goldberg Segalla has announced the opening of a new office in London next month, led by top reinsurance solicitor Clive O’Connell.

The new office will be based in the hub of London’s insurance district at No.1 Cornhill.

O’Connell is the former head of the commercial risk and reinsurance department at solicitors Barlow Lyde & Gilbert in London.

He is recognised as one of the world’s leading re/insurance legal professionals in all major international legal ranking directories, including The Legal 500, Chambers & Partners, Euromoney Expert Guides, Who’s Who Legal, The International Who’s Who of Insurance & Reinsurance Lawyers, and others.

O’Connell said: “I look forward to contributing to the success of the firm and its international client base in the insurance and reinsurance industry.”