Capacity is being backed by Bermuda insurer Arch 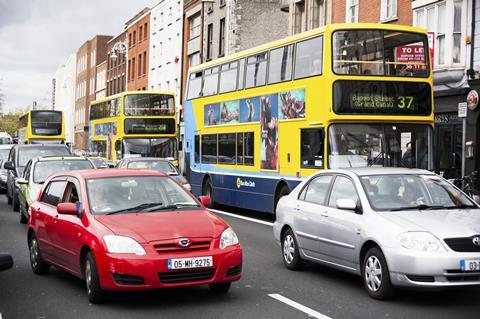 Two Gibraltar-based insurance companies are poised to enter the Irish motor insurance market, according to reports.

Patrona Underwriting, a local agent for insurers based abroad, confirmed on Friday that it had reached “a substantial capacity deal” with Gibraltar’s Alwyn Insurance, which is part of Arch Capital Group.

Arch is a $9.5bn insurance provider based in Bermuda and listed in New York.

Another of Arch’s Gibraltar subsidiaries, Watford Insurance, is also finalising a similar deal with Wrightway Underwriting, an Irish agent for overseas insurers, The Times reports.

He added: “We believe our announcement is good news for Irish motor insurance customers and should benefit the motor insurance market through the addition of greater capacity.

“Patrona expects to announce further news of new capacity with both existing and new providers in the coming months.”

Alwyn and Watford will operate in Ireland on a freedom-of-services basis, regulated from Gibraltar without any oversight by the Central Bank of Ireland.

Other insurers are also planning to enter the Irish market.

Qatar Insurance Company is understood to be providing capital for a motor MGA, although nothing has officially been announced.

It comes at a time when insurers in the market at lobbying for a ban on cash payments for whiplash injuries, which has been blamed for driving up the cost of motor insurance.

At the same time the clamour for a ban comes as some players have struggled to cope with the explosion in claims costs.