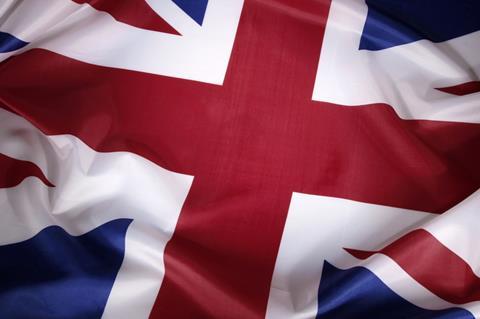 The bulk of the increase was caused by the company’s acquisition of the 70% of French broker Gras Savoye that it did not already own, which was completed in December 2015.

The company said that its western Europe and international segments also contributed to the growth, but the North American segment’s revenue fell slightly because of lower levels of new business.

WTW’s Investment, Risk & Reinsurance unit, which houses the company’s reinsurance and wholesale broking and capital markets businesses, made a profit of $277m in the first half of 2016, up 13% on the $245m it made in the same period last year.

WTW was created from a merger of global broking group Willis and actuarial consultancy Towers Watson, which completed in January this year.