Its chief executive John Haley highlighted this healthy growth. He said: “Our performance this quarter provided an outstanding finish to a strong year.”

It follows the firm completing its integration of units of its merger of Willis Group Holdings and Towers Watson which began in 2016, totalling $202m in expense in-year.

This delivered more than $190m in annual savings throughout 2018, this exceeded the $125m savings it committed to when the deal closed.

It said that it is not expecting additional integration expenses in 2019, instead any that do arise will be included in segment results in the future.

“We concluded our integration efforts and delivered on our commitments with strong top line growth, meaningful profitability improvement and robust cash flow growth.

“The momentum combined with our continued focus on executing our strategy, leaves us very well positioned for another year of operational success and driving shareholder value,” Haley explained.

It said the firm’s continued focus on clients’ needs is helping retention as well as the generation of new business.

It said that these were the key drivers of its growth.

And it highlighted a change in accounting standards, it said the adoption of this had a “material impact to the timing” and certain results and balances.

At the beginning of the year WTW said it made “certain changes” that affected its segment results such as the realigning certain businesses with segments.

Cash flow from operating activities were up $1.3bn, a 55% increase compared to the previous year.

WTW Networks commited to evolving with its members 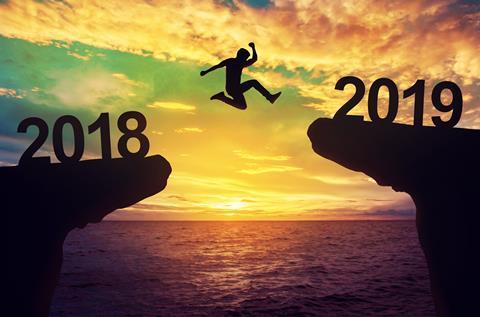