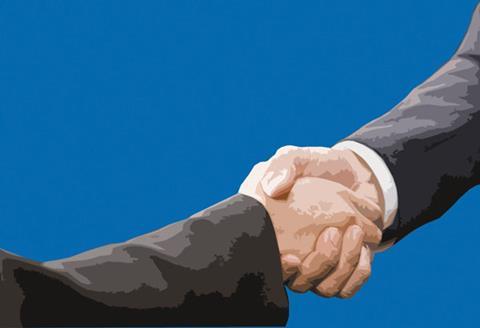 McCormick has joined UK General’s sales team to develop its new broker business in Scotland. The role has been created to meet a surge in demand for bespoke personal lines schemes which UK General identified during last year’s BIBA Scotland event.

Tustin, based in the Midlands, will build and develop UK General’s existing broker relationships as well as seeking new opportunities to spread the trading footprint for the personal lines business.