Unrated Danish insurer Gefion is growing rapidly, with the UK making up the bulk of its business, latest reports show.

The insurer says it has 20 binders across Europe and 61% of its business comes from the UK.

Gefion has relationships with a number of UK motor brokers and motor MGAs including Pukka, Bollington, Staveley Head and Prestige, according to its Solvency and Financial Conditions Report (SFCR).

Gefion has emerged as one of the main unrated insurers providing capacity in the UK after Alpha and Gable went bust, Elite stopped writing new business and CBL collapsed.

Gibraltar-based Enterprise, once a sigfnicant unrated motor player, also crashed out of the market.

Other unrated players to crash out the market in recent years include Balva, Eric, Millburn, Lemma and Berliner.

As reported by Insurance Times, Gefion called on shareholders to boost solvency.

It has also beefed up reinsurance to help manage its risk exposure.

Profitability has also improved, with Gefion reporting a profitable combined operating ratio (COR) of 98.7% for 2017, improving on the 100.9% reported for the previous year. 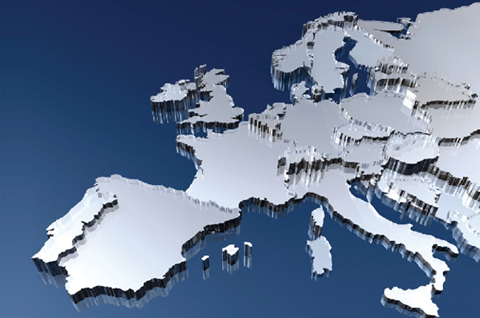