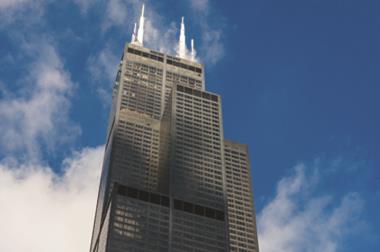 Willis Towers Watson reported Willis Group increased its net income to $373m in the year to December, up from 362m a year earlier.

The company, which was formed through the merger of Willis and Towers Watson on 4 January, is reporting results of its two constituent businesses separately for 2015.

For 2016, the newly combined Willis Towers Watson expects to report constant currency revenue growth in the low-double digits, it said.

Willis GB year to December commissions and fees were $637m, down 3.8% from $662m in 2014. The group said that after stripping out a 5.4% decline due to adverse currency movements, Willis GB reported underlying fees and commissions growth of 1.6% and organic growth of 1.8%.

In the fourth quarter, Willis GB reported fees and commissions rose 5.1% to $186m from $177 a year earlier, with organic and underlying commissions and fees rising 8.3% and 9.4%, respectively.

“The turnaround efforts in this segment are starting to come to fruition as management continues to re-engineer the cost base while reinvesting in growth,” it said.