Biker hit with £100,000 costs sparks flood of calls at YellowJersey

A cycle insurance broker has seen a boom in calls from people wanting bike insurance following the high-profile crash case of an injured yoga teacher.

Cycle broker YellowJersey says it has received a big rise in calls following the high-profile case of Robert Hazeldean (pictured).

The case is controversial because Hazeldean - who has a funding page to cover the costs - crashed into Brushett when she was looking at her mobile four years ago.

A Central County Court judge today ordered Hazeldean to pay her legal costs, thought to be in the region of £100,000.

As well as the £20,000 costs already totted up by Hazeldean, the landscape designer has admitted the huge strain it has put on his life.

A YellowJersey spokesperson said: “We have had a huge influx of calls following this case.

YellowJersey insurance covers legal expenses up to £100,000 and public liability up to £2m.

Tradewise is the panel insurer for bike.

The spokersperson added: “Of course, we would always encourage people to get bike insurance.

“Lots of people think about their bike getting stolen, but there is also the liability to consider.”

Following the high profile case, Hazeldean himself urged bikers to get bicycle insurance, with the vast majority of the UK’s three million cyclists uninsured.

”I can only hope that the focus on this case highlights the vulnerability of cyclists, both physically and against the courts, and that it might help reform a legal system that appears to leave certain road users disproportionately exposed,” he said. 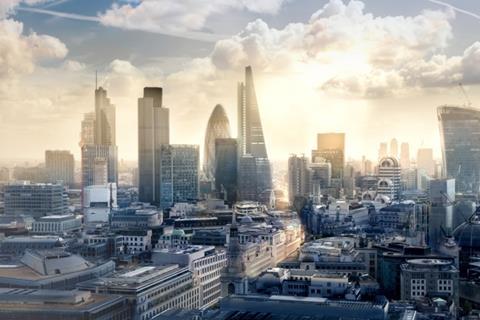