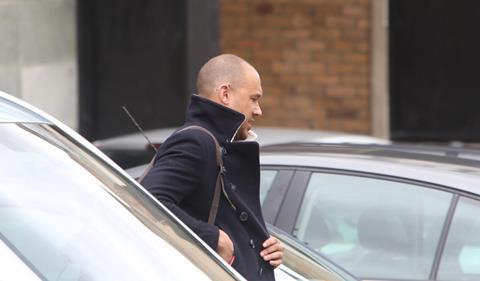 A former LV= employee offered an ex-colleague £3,000 a month to send him the details of customers involved in road accidents.

However, Ms Carter warned Lewis that she wasn’t a “******* idiot” after he asked her for “just [the] name and number” of 10 customers each month.

Lewis, 35, appeared at Bournemouth Magistrates’ Court yesterday, where he admitted attempting to obtain or disclose personal data or information on November 11 2014.

Michael Standing, prosecuting for the Information Commissioner’s Office (ICO), said: “After leaving the company, Mr Lewis contacted a then current employee via Whatsapp.

“In this conversation, he asked her to provide him with information of customers who had been involved in road accidents.

“He offered to pay her for providing this information, which clearly would have been valuable.” 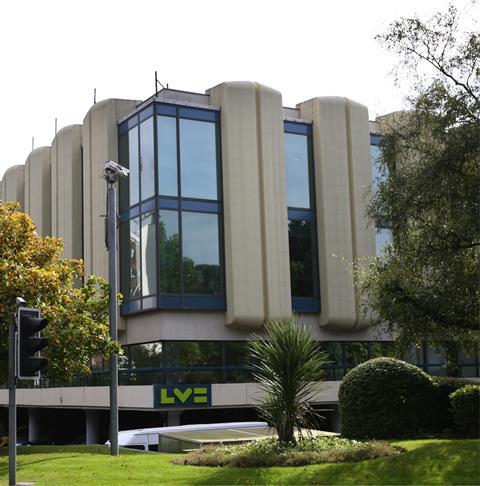 In his first message to Ms Carter, Lewis said “this might sound like fraud” before outlining his proposal to her.

When she immediately rejected the offer, the defendant said: “Just 10 [names]. I’ll give you £750 per week.”

But Ms Carter told him she could lose her job, telling Lewis: “It’s against company policy and you could be charged.”

Lewis replied: “It’s not fraud.” He told Ms Carter the money would supplement her income, adding: “Boom. “You’d be rich.”

Fraudster admits ‘I was stupid’

Mr Standing told magistrates that Lewis had undertaken a number of courses about information security during his time with LV=.

The defendant said he was asked to get the information by a “third party”, but refused to disclose the person’s name.

“I did send the messages - I was stupid,” he said. I was asked by someone to do it. I didn’t think and I sent the messages.”

Lewis, of Durlson Road, Swanage, was fined £300 by magistrates for the offence, and will also pay a £30 victim surcharge, as well as the prosecution costs of £614.40.

An ICO spokesperson said the prosecution is the first of its kind this year.

She said: “Stealing personal information is a crime.

“Lewis may have failed in his attempt to buy personal data but his intention was clear.

“Anyone who tries to unlawfully obtain, disclose or sell personal data should expect to see themselves hauled before the courts.”

LV= did not respond to calls when asked to comment.