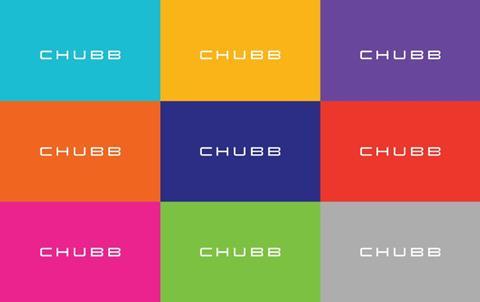 ACE is adopting the Chubb name and a new logo (pictured).

“ACE and Chubb are now one, and we could not be more excited about moving forward together with our new colleagues and our new brand,” said Chubb chairman and chief executive Evan Greenberg.

“Our passion for underwriting, along with our industry-leading claims, risk engineering and loss control services and substantially increased data, distinguish the new Chubb as we pursue new, profitable growth opportunities in both developed and developing markets around the world,” he said.

“The strength and size of our balance sheet place us among an elite group of global P&C insurers.”

The new merged group is the world’s largest publicly traded property/casualty insurer, with a market capitalisation of $51.2bn, annual gross written premiums of $37bn and total assets of about $150bn.

The company expects annual cost savings of about $650m pre-tax by 2018.