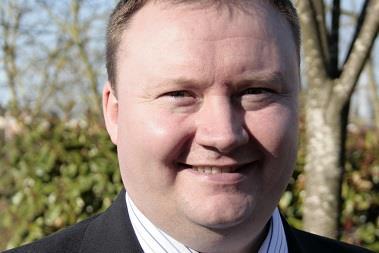 Banwell previously ran Ageas Retail Intermediary in Glasgow, and before that led the company’s affinity operation in Stoke-on-Trent.

Caroline King, currently director of partnerships operations, has been appointed to the newly-created role of Ageas Retail director of operations, overseeing all Retail’s sales and service operations.

Middle said: “It’s fantastic to be able to appoint such important leadership roles from within Ageas. This just serves to underline the high calibre of talent that exists within the business and puts Ageas Retail very much on the front foot to deliver on our ambitious plans as we look ahead to 2016 and beyond.”