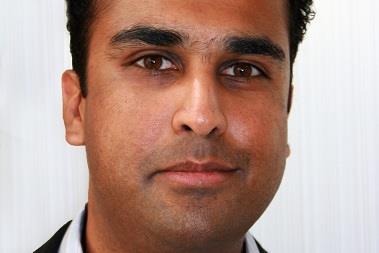 He replaces Adam Clarke, who moved across to become managing director of broking unit Ageas Retail Direct on 1 January.

As a result of Shah’s move to underwriting director, deputy chief actuary Thomas Quirke has been promoted to chief actuary.

In addition, Joel Markham has rejoined Ageas as head of regional broker development after a short stint at Zurich as regional and national broker head.

Markham initially joined Ageas as an account executive in 2010.

Boisseau said: “I’m delighted to be able to head into 2016 by announcing these important appointments.

“It is exceptionally pleasing that such talent exists within Ageas Insurance, enabling our people to take advantage of new opportunities and to continue to demonstrate our commitment and market expertise to our brokers and intermediary partners.”