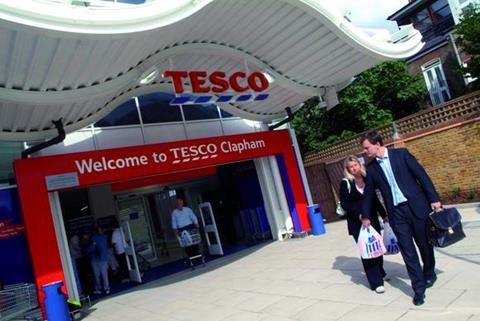 Ageas’s share of the profits of Tesco Underwriting, a joint venture with Tesco bank, was £3.2m in the first half of 2015, compared with a loss of £1.4m in the same period last year.

The insurer also shifted back into underwriting profit, reporting a combined operating ratio (COR) of 98.3%. This was 2.4 percentage points better than the 100.7% it reported in last year’s first half.

The company attributed the improved profitability to a lack of weather claims and improved results in its commercial lines business.