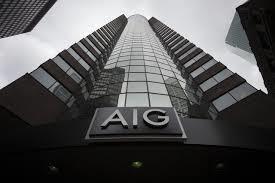 AIG won’t hestitate from cutting unprofiable business as it strives to improve its commercial book, according to analysts at Morgan Stanley.

AIG has suffered a difficult third quarter in which it alarmed some analysts by posting a $2.8bn (£2.1bn) loss.

Analysts expected AIG to take a hit from the hurricane and natural catastrophes - which amounted to $3bn - but were concerned about the $836m reserve hike to shore up its commercial business.

Morgan Stanley said the company is focused on its underwriting.

”The company is restructuring the underwriting organization to focus on execution and accountability. An improving P&C pricing outlook could help their turnaround efforts. New management is not afraid of cutting unprofitable businesses to improve margins,” it said.

”On capital management, they are slowing buybacks to look at options of profitable growth, including acquisitions.”

AIG boss Brian Duperreault said the firm was ‘laser focused’ on underwriting and has vowed to enhance the proposition.

Elsewhere in AIG, it emerged yesterday that activist investor Carl Icahn has started to trim his stake in the insurer, although only by 21,000 shares.

The move may signal the departure of billionaire Icahn who has been a thorn in the insurer’s side since taking a minority stake.

Icahn heaped huge pressure on former boss Peter Hancock, questioning the management. He demanded AIG be split up so it could shed the ‘too big to fail’ tag and operate under a lighter regulatory captial load, freeing up cash for shareholders.

Read more: Icahn, the raider with AIG in its sights 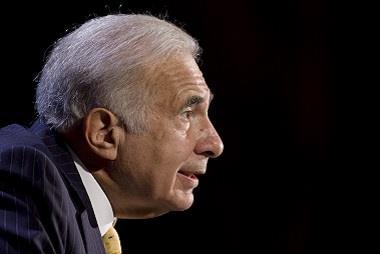