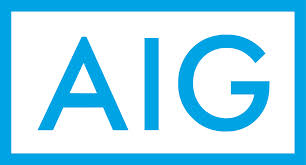 Colraine will be succeeded as CFO of UK-based insurer AIG Europe by James Lenton.

Colraine joined AIG Insurance UK in 2007 as non-executive director and chairman of the audit committee.

Before joining AIG Colraine spent 18 years at broking group Willis in a variety of senior positions, including CFO and co-chief operating officer.

AIG EMEA president and chief executive Seraina Maag said: “We are grateful to Tom for his many contributions to AIG. His experience and perspective have been invaluable during his time with us, and he will be dearly missed. All his AIG colleagues wish him success and happiness in his future endeavours.”