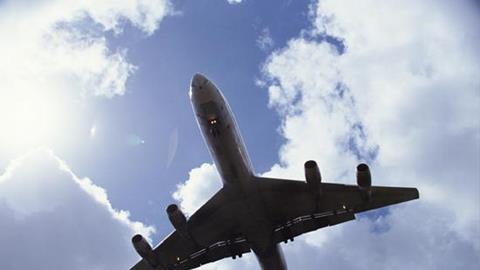 The airline insurance market looks set to make its first loss since 2000, according to Aon.

The broker said the total lead hull and liability premium in the market was likely to be around $1.46bn (£736m) for the whole of 2007, but with claims totalling at least $1.53bn.

The high level of claims was the result of a fairly consistent level of losses throughout 2007, rather than a single major loss.

Aon said that there was unlikely to be a rapid reduction in underwriting capacity as a result of one poor year.

But it warned that if the trend extended into a second year, it might become a significantly tougher market in 2009 with the possibility that capacity providers could withdraw from the market.

As a result of the imbalance between premium and claims, Aon expected there to be a lot of focus on airline insurance portfolios within the market during 2008.