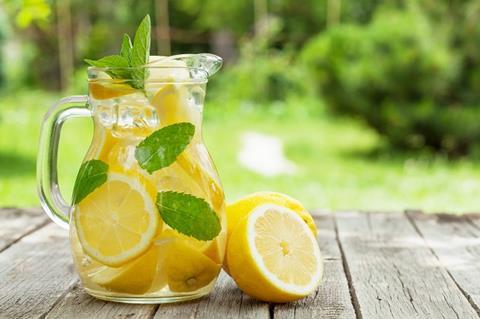 The deal was made by Allianz Ventures, the insurer’s start-up investment arm. They join seven other investors including XL Innovate (part of XL Catlin), GV (formerly Google Ventures) and five venture capital firms including Sequoia. Its total backing is over $60m – $13m of which is from XL Catlin, according to CB Insights.

Details of the latest investment were not disclosed; a spokesman confirmed the insurer had taken a ‘minority stake’.

“Allianz is committed to staying at the cutting edge of insurance,” said Solmaz Altin, chief digital officer at Allianz.

We follow the insurtech space closely and globally, and have seen nothing to match Lemonade in terms of technology, user experience and business model innovation

“We follow the insurtech space closely and globally, and have seen nothing to match Lemonade in terms of technology, user experience and business model innovation. We’re thrilled to become a stakeholder in Lemonade, and will do what we can to accelerate their rapid expansion throughout the US and beyond.”

Altin added the he saw “potential synergies” in working with Lemonade.

The insurer has applied for licences in 47 US states, and last month opened for business in Illinois. It has been reported that the insurer’s next move will be to the West Coast.

London calling?
The deal with Allianz, however, will increase speculation that the start-up plans to launch overseas. In February, the company told Insurance Times it would not rule out a move to the UK.

Lemonade is a rarity among insurtech start-ups as it has its own underwriting capabilities, but the move to partner with Allianz could accelerate its expansion into foreign markets by leveraging the German giant’s balance sheet regulatory permissions, which has slowed progress in the USA. It would still need to secure a licence from the FCA to trade in the UK using its current model.

Allianz operates in 70 countries. A spokesman said it was “too early to answer questions of expansion plans”.

The German insurer also owns a stake in Simplesurance, an eCommerce product insurer which allows consumers to cover items they purchase at checkout. It raised a $21.2m Series C follow-on round last month.

The news is the latest in a flurry of insurtech investments. Two weeks ago micro-insurer Trov secured a $45m series D raising, while last week Next Insurance secured $29m, Insurance Times can reveal. Munich Re are part of both deals, as more and more reinsurers are expected to enter the start-up insurtech market.

“Allianz is rightly regarded as one of the most forward thinking companies in our industry,” said Daniel Schreiber, cofounder and chief executive at Lemonade.

Allianz has no competitive business with Lemonade, and we look forward to deepening our relationship with them in the years to come

“Despite their unparalleled reach and resources, Allianz has no competitive business with Lemonade, and we look forward to deepening our relationship with them in the years to come.”

Lemonade uses behavioural economics to help assess risk and operates using a model that returns a share of profits to its customers via charitable donations, says “by replacing brokers and bureaucracy with bots and machine learning, Lemonade promises zero paperwork and instant everything.”

The company has become the media darling of the insurtech world. After launching its homeowners and renters policies last September, it posted impressive high double digit growth for several months – most recently a 84% gain in January – but has since not published any figures. The move by Allianz should allay any speculative concerns that the business growth had either stalled or been hit by fraudulent claims. The insurer has a claims resolution target of 180 seconds, and in January said it had resolved a request in just three seconds using ‘cutting edge AI’.

It has seen its website traffic double since December to around 150k visits per month, according to figures from Similarweb. In a fiercely competitive US market, the highest download ranking it has reached in the finance category in Apple’s app store is 205; it is currently averaging around 750, according to benchmarking tool App Annie. It ranks 47th in a search for home insurance and 92nd for insurance. It has an app rating of over 4 stars.

CB Insights, which tracks the fintech sector, currently rates the compay as 840 / 1000 on its mosaic scale – among the highest of all insurtechs. 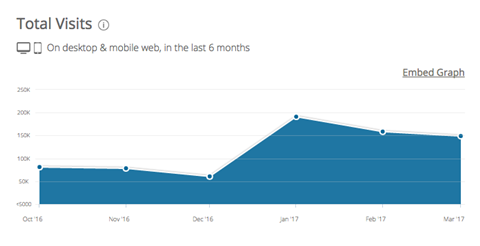 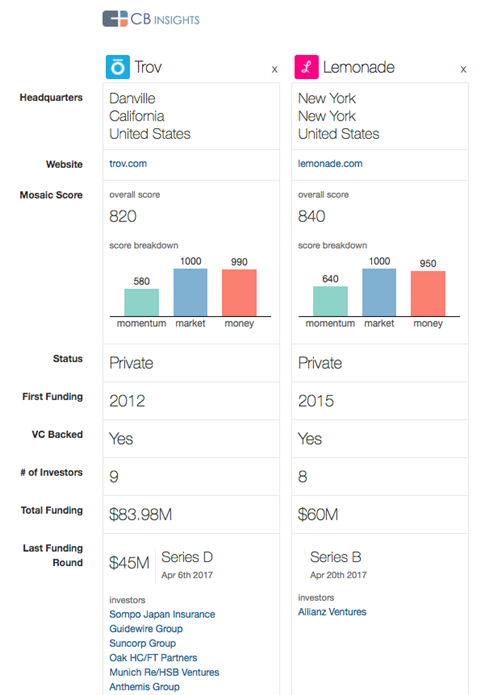 Lemonade and Trov - Head to head. Click here to view.