The technology underpinning cryptocurrency Bitcoin could deliver huge efficiencies to the industry. Banks that are facing disruption are developing their own blockchain systems, but what’s in it for insurance? 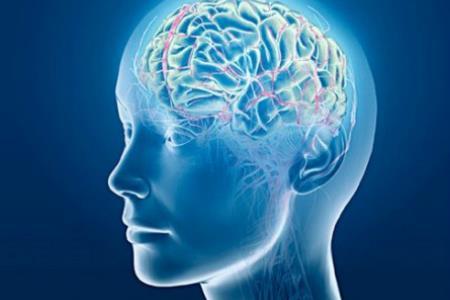 “You should be taking this technology as seriously as you should have been taking the development of the internet in the early 1990s.” That’s according to Blythe Masters, who at 28 became the youngest ever woman managing director of JP Morgan Chase.

She went on to develop credit-default swaps, which were blamed for the financial crisis in 2008, and is now the chief executive of blockchain fintech startup Digital Asset Holdings.

With Masters evangelising the benefits of mutually distributed ledgers (MDLs) to finance professionals, banks are racing to develop the technology.

And insurance innovators are asking what benefit the secure, decentralised database technology could have for them.

Insurance is more intermediated, trust-based and transactionally inefficient than banking, and these are all issues MDLs are reputed to address.

So, at what pace can adoption take place and do blockchains have the power to transform the way insurance works?

Do you want it?

A key proponent of blockchains in insurance is consultancy Z/Yen chairman Professor Michael Mainelli, who has been working on distributed ledgers for more than 20 years, and is already developing multiple MDL platforms, including for PwC and Australian insurance giant Suncorp.

“Suncorp is miles ahead of everybody in the UK,” he says. “They contacted us two and a half years ago on this, so when it comes to the question of how real MDLs are, there are multiple projects where we have already built them and there are prototypes that are also working.

“The question for insurers is ‘do you really want to do it?’”

And for Mainelli the London Market, which he is talking to about development and implementation, is an obvious first candidate for the technology.

“It’s all about trust. The simplest area to tackle is the time stamping in Lloyd’s. You could send a sealed and encrypted document to the MDL, where it is time stamped, but also where there remains proof that a document with its identifier was sent from A to B on a specific date.”

Such an implementation would take only a matter of weeks, according to Mainelli, and with minimal cost. The real challenge he says is whether the business structures around the technology can innovate at a comparable pace.

“Re-architecting legacy systems is half the battle, the other half is that a lot of insurance organisations have been born out of institutions that are very traditional in their approach to information technology, so there’s a large cultural transformation that is also going to be needed to utilise any new capability.”

Globally, Allianz is already nurturing start-ups with the specific strategy of introducing blockchain developments back into its business.

“My goal is not to put blockchain everywhere, but where we can digitally transform and create the next generation of insurance,” says Allianz Accelerator’s France-based managing director Sylvain Theveniaud.

“It’s important we focus on insurance of the digital age and blockchain is one of the key pillars of that for us.”

“We chose to integrate Everledger into the accelerator specifically to widen the use cases and define what kind of use case can impact directly into the insurance business.

“The goal of the accelerator is not just about testing – it’s implementing new things with blockchain such as around cyber fraud security, micro insurance and smart contracts [ones that execute automatically on the blockchain, without requiring a third party to enforce them].

“We see blockchain in the long-term revolutionising insurance processes.” 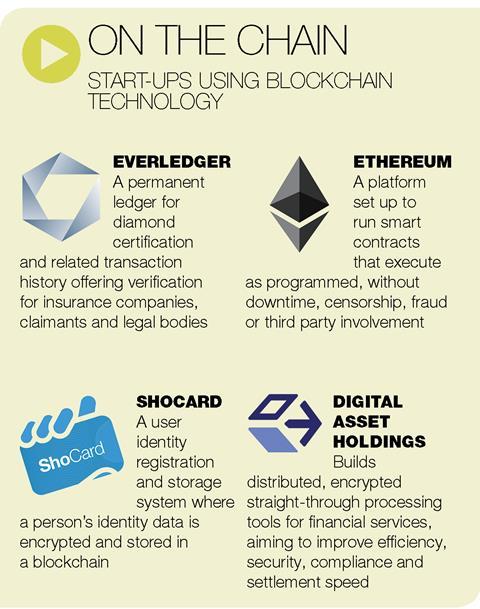 But MDLs also face barriers to adoption in insurance.

“In a distant future blockchain can sit at the heart of the insurance contract, but there is no massive advantage to that at this stage,” he says.

“People have been using databases for decades. We may have lots of legacy issues, they may be ugly and they may have downsides, but essentially for insurers reliability of systems and uptime is paramount.

“Blockchain, as a technology, is yet to be fully understood by those that use it, and given that it’s not bringing some magical change to insurance, why would anyone hurry into it?”

That may be the hardest question to answer for now, but with regulators including the FCA looking at the technology, we’ll be hearing more about MDLs in the coming months.