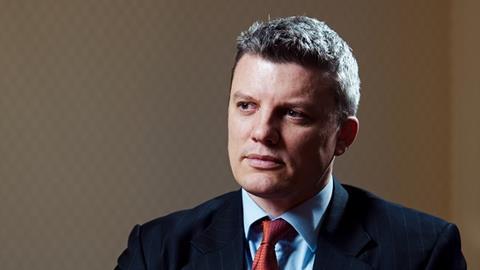 Ardonagh to hoover up parts of Ageas Retail’s renewal business

Ardonagh has swooped on Ageas Retail’s renewal rights in a deal that could fetch insurer Ageas £7m.

The David Ross-led outfit paid £1.75m in February to cherry pick some of the Ageas Retail broker’s renewal rights, the 2017 results reveal.

Ardonagh will pay another £5.25m in July depending on a clean transfer of targeted policies.

The decision makes a strategic fit for Ardonagh because of its deal involving Carole Nash.

Carole Nash had gobbled up Ageas Retail’s motorbike business in May 2016.

Carole Nash was later snapped up by Ardonagh.

The Kwik Fit Insurance Services business, part of Ageas Retail, was closed down in November 2016. The owner is insurer Ageas.

The biggest headaches in personal lines - 2018 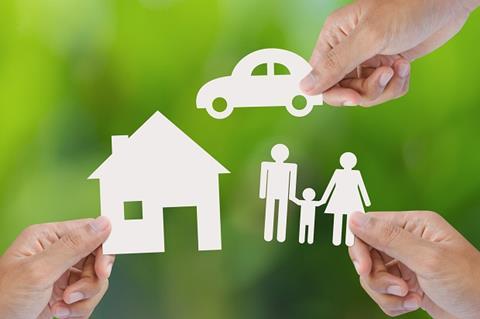