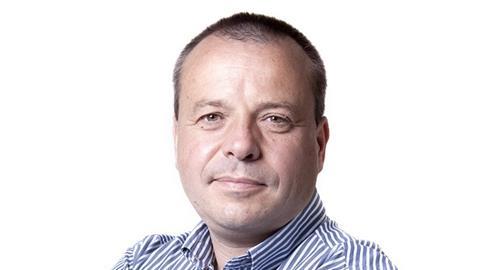 Eldon revealed the new MGA alongside a steep drop in profit before tax for 2016.

Eldon, which trades under the brands GoSkippy, Footprint and Debenhams, and said in its full year 2016 results that Somerset Bridge was set up in October 2016 as part of the group. It added that from June this year, 25% of Eldon’s policies have been underwritten through Somerset Bridge.

Companies House lists Arron Banks as a person of significant control of Somerset and says he owns between 25% and 50% of the shares in the new MGA.

News of the new MGA follows a strategy overhaul at Southern Rock, which includes shifting to a more traditional underwriting model and buying more reinsurance.